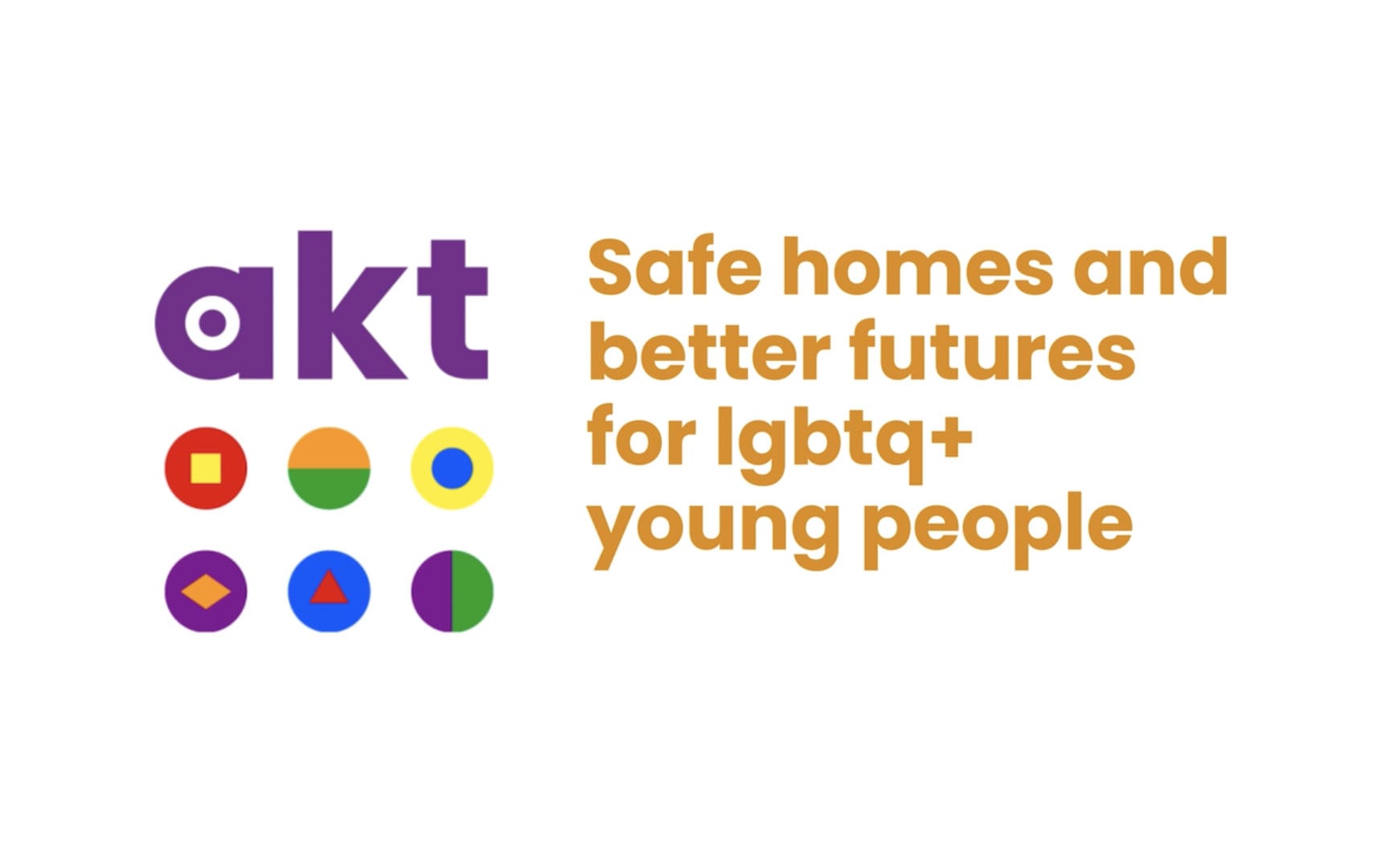 On Thursday 7 February 2019 students at The College of Haringey, Enfield and North East London’s Tottenham Centre took part in an LGBTQ+ (Lesbian, Gay, Bisexual, Transgender, Queer/Questioning and others) workshop to mark LGBTQ+ Month and to better understand what it’s like living as a member of the LGBTQ+ community.

As a nation, we pride ourselves on our tolerance, but according to the most recent Government National LGBT+ Survey in 2017, almost a quarter (24%) of LGBT+ people were not open about being LGBT+ with their own families, and more worryingly, 40% had experienced an incident because they were LGBT+, such as verbal harassment or physical violence, in the previous year.

More LGBTQ+ people live in London than any other part of the country. So, to raise awareness of the challenges that the LGBTQ+ community face every day, the Albert Kennedy Trust (AKT), an LGBTQ+ charity formed in Manchester in 1989, visited CONEL to deliver the workshop and educate students on their work.

Jason and Zoe from AKT facilitated an open and honest chat in which students were able to learn from each other by sharing their views, knowledge and experiences.

The workshop discussed around what the acronym LGBTQ+ stands for. After this the room was divided into groups where they completed task such as listing LGBTQ+ celebrities and discussing images of key moments in LGBTQ+ history.

CONEL student Mateusz Tylman said: “The workshop was very informative and helped me understand more about what the LGBTQ+ community is. I will keep in mind all the stereotypes people talk about and be more aware of how they can offend others.”

Zoe from AKT said: “I am inspired by the ways communities face the challenges they now come across and especially how young people respond to those. We are particularly important as a charity in terms of supporting vulnerable communities and tackling these tough issues.”

If you missed this event don’t worry, we have drop in sessions with the Tottenham Hotspur Foundation every Thursday 12-2pm. They are running 1-2-1 confidential meetings for CONEL students with experienced LGBTQ+ coordinators. There will also be a youth group activity, that will take place on the 2nd and 4th Thursday of every month from 4:30pm.

To find out more please contact Leah Stone on leah.stone@tottenhamhotspur.com or 07384 817 763.