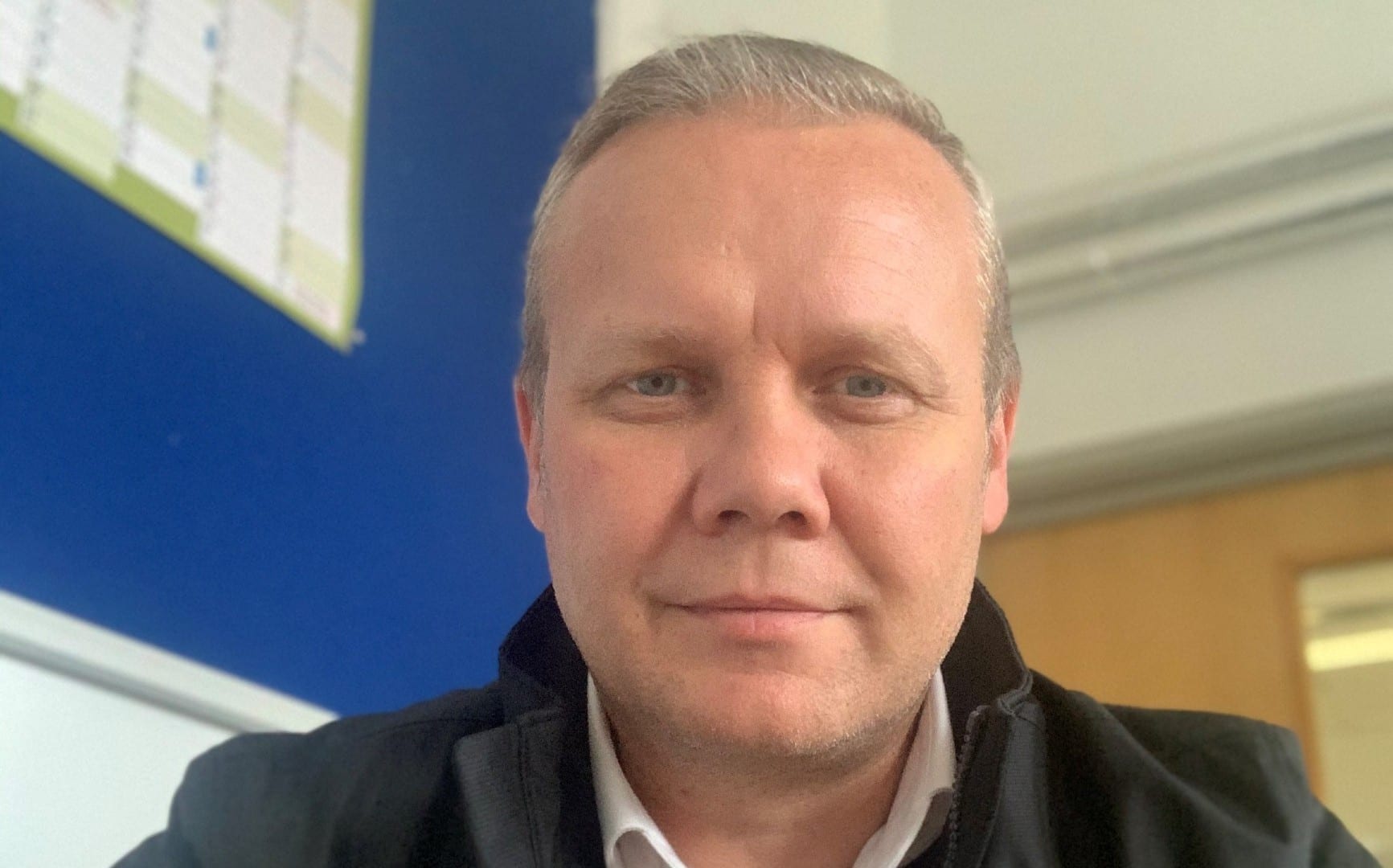 Our head of engineering has joined the new Hamilton Commission to increase the number of black people in motorsport. Glen Lambert, Head of School for Construction, Science and Engineering, is one of 14 experts forming the commission set up by Formula One driver Lewis Hamilton, who said its members would “together make a change”.

The commission is made up of representatives from motorsport, politics, engineering, schools, colleges, universities and other organisations. It will look at the barriers facing young black people in taking up STEM (science, technology, engineering and maths) careers in motorsport.

Glen said: “I am very proud to be part of the commission. I wholeheartedly believe it will lead the way in bringing about change and set an example for others to follow to improve the opportunities for young black people.”

Six-time World Champion Hamilton is the only black driver in Formula One history and has made no secret of his feelings regarding the lack of diversity in the sport since the Black Lives Matter protests earlier this year.

He said: “In F1, our teams are much bigger than the athletes that front them, but representation is insufficient across every skill set – from the garage to the engineers in the factories and design departments. Change isn’t coming quickly enough and we need to know why.”

McLaren team boss Martin Whitmarsh, former sports minister Tracey Crouch and Dr Nike Folayan, Co-founder and Chair of the Association for Black and Minority Ethnic Engineers, are also among the experts on the commission.

Capital City College Group, of which CONEL is part, was approached by the National Forum of Engineering Centres on behalf of the Royal Academy of Engineering to join the commission because of its “considerable experience” due to its high proportion of black and minority ethnic (BAME) students.

Glen said: “I completely agree with everything that Lewis stands for and his commitment, passion and drive is second to none. Being employed at a college and wider group that has a diverse range of students, I am only too aware of the challenges faced by young people and that change is needed now. Our students can also provide real world insights into the barriers they face, and present ideas and possible solutions to overcome them.”

Prior to joining CONEL, Glen worked at two colleges in Hertfordshire for nearly eight years. He previously ran his own electrical business for almost a decade after completing an apprenticeship.

Glen said: “I hope to provide a valuable insight into the role of FE, and the important part it can play in filling the skills gaps by providing highly trained individuals.”

Find out more about our Science and Engineering courses.