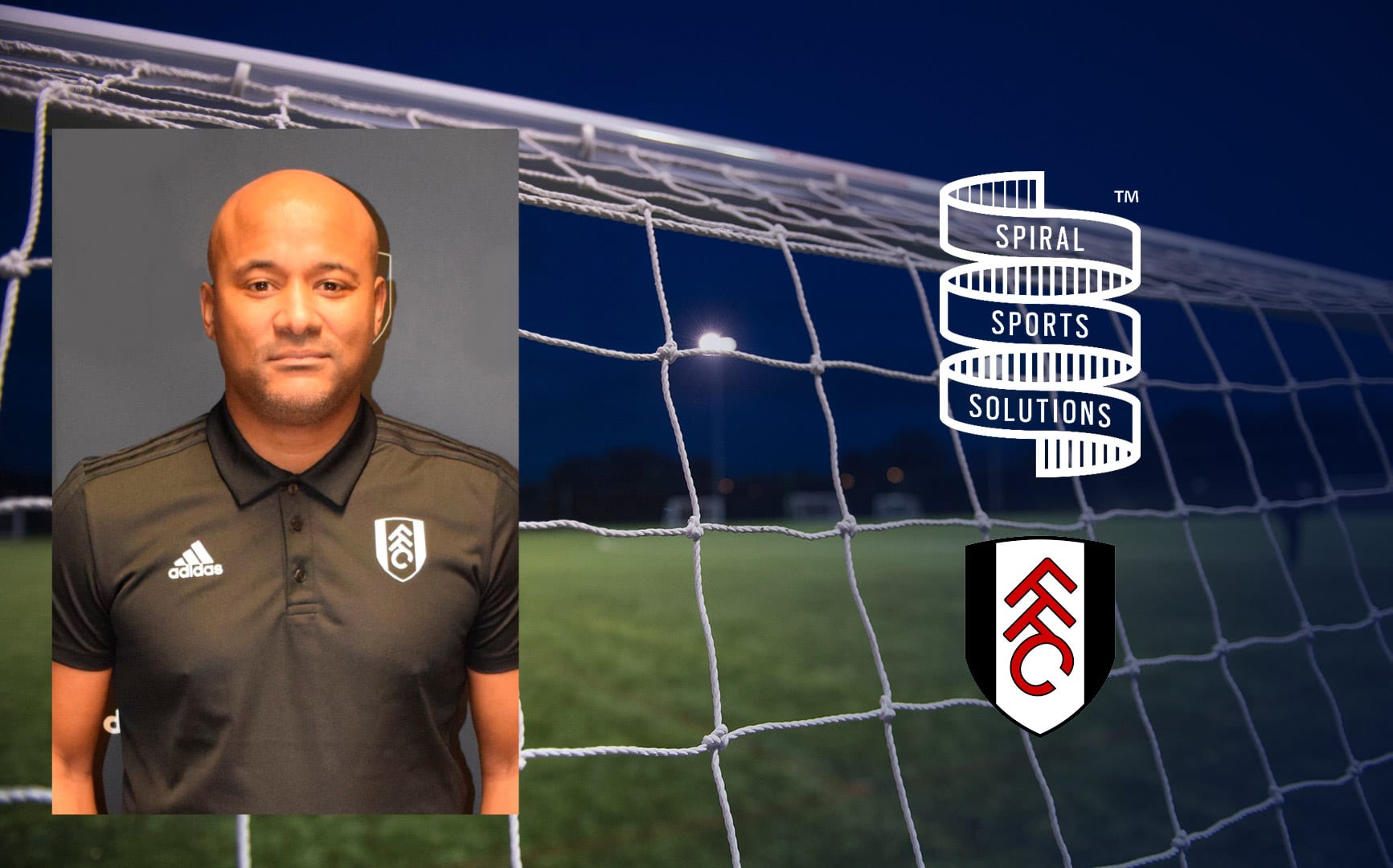 Aspiring young footballers will be hoping to win more trophies this season after the College of Haringey, Enfield and North East London teamed up with Spiral Sports Solutions and Premier League newcomers Fulham FC. CONEL has agreed a new partnership with the football development company, Spiral Sports Solutions, run by former professional footballer Miguel Desouza, who is also Assistant Head of Talent ID and Recruitment at Fulham FC.

Fulham were promoted to the Premier League last season after a 2-1 win over Brentford in the Championship play-off final. Miguel said: “Seven years ago I was contacted by CONEL to run the college’s football programme when I was Head of Academy Recruitment at Leyton Orient. The Football Academy was later formed and won the league in its first year.

“Since then the number of students joining the Football Academy has increased each year and the academy has continued to compete well in league and cup competitions. We have also continued to develop and improve the college’s coaching and training facilities.

“Our extensive links with clubs at various levels of the football pyramid means players at CONEL’s academy have the opportunity to continue their football journey after college life.”

The academy has produced many talented players including Ruben Junior, who won a scholarship at Bolton Wanderers having previously played at youth level for Benfica in his native Portugal. The Football Academy is based at CONEL’s Enfield Centre, which is home to a 3G floodlit artificial pitch, grass pitches, sports hall and fully-equipped gym.

The academy runs men and women’s teams and is open to any student aged 16-18 on 31 August of the year they start their course. The teams compete in the Association of Colleges’ football leagues and have also played in European tournaments in Spain.

Players at the academy receive a free kit, professional coaching, fitness training, technical analysis, medical support, physiotherapy and nutrition advice. Top players can also become a college sponsored athlete and receive a bursary from the college worth up to £2,500 a year.

Jonathan Silman, Head of Sport at CONEL, said: “We are excited to begin this new partnership with Spiral Sports Solutions and Fulham FC. Having the professional support of Miguel and his team and Fulham FC will be a huge draw for students to join our Football Academy.

“We have put in a number of measures to reduce the risk of COVID-19 at CONEL and keep our students safe, including those joining or already part of our sports academies, and we cannot wait for the new season to start.”